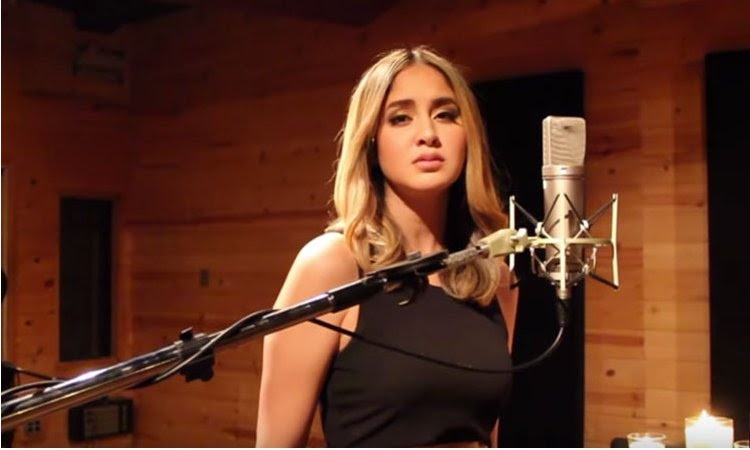 Karen Rodriguez first garnered national attention on season 10 of American Idol back in 2011. Her performances of “Hero” by Mariah Carey, “If You Had My Love” by Jennifer Lopez, “Just The Way You Are” by Bruno Mars, and “No Me Queda Más” by Selena crowned her the first bi-lingual finalist on the show.

Karen Rodriguez’s performance at Hispanicize follows a string of successes and media appearances by the singer-songwriter, whose Spanglish cover of Adele’s “Hello” went viral last December becoming the #1 streamed song on Spotify in Latin America, reaching No. 5 on the US iTunes Latino chart, No. 7 on Billboard’s Latin charts and Top 10 on Billboard’s Latin Digital chart. Rodriguez’s renditions of Drake’s “Hotline Bling” and Justin Bieber’s “Love Yourself” have been featured on mass media outlets such as: Latina Magazine, Cosmopolitan, Pop Sugar, Vibe and Refinery 29. Karen’s Spanish cover of Justin Bieber’s “Love Yourself” was premiered exclusively on SiriusXM’s Viva and Caliente channels this past February.

Hispanicize’s Positive Impact Awards honors Latinos from all corners of the U.S. who dedicate their lives, time and money to ensuring that their communities have access to the resources and support Latinos need to succeed. This year’s moderators include Ismael Cala, anchor and producer for CNN en Español and Yarel Ramos, host of NBC UNIVERSO.